There was once a time that the only companies who trained their employees on travel safety and security (or who even had a travel security policy) were those who operated in the so-called “high risk” industries or areas – work such as manufacturing, construction, mining, drilling, media, or defence in places such as Somalia, Afghanistan, Iraq or Papua New Guinea. 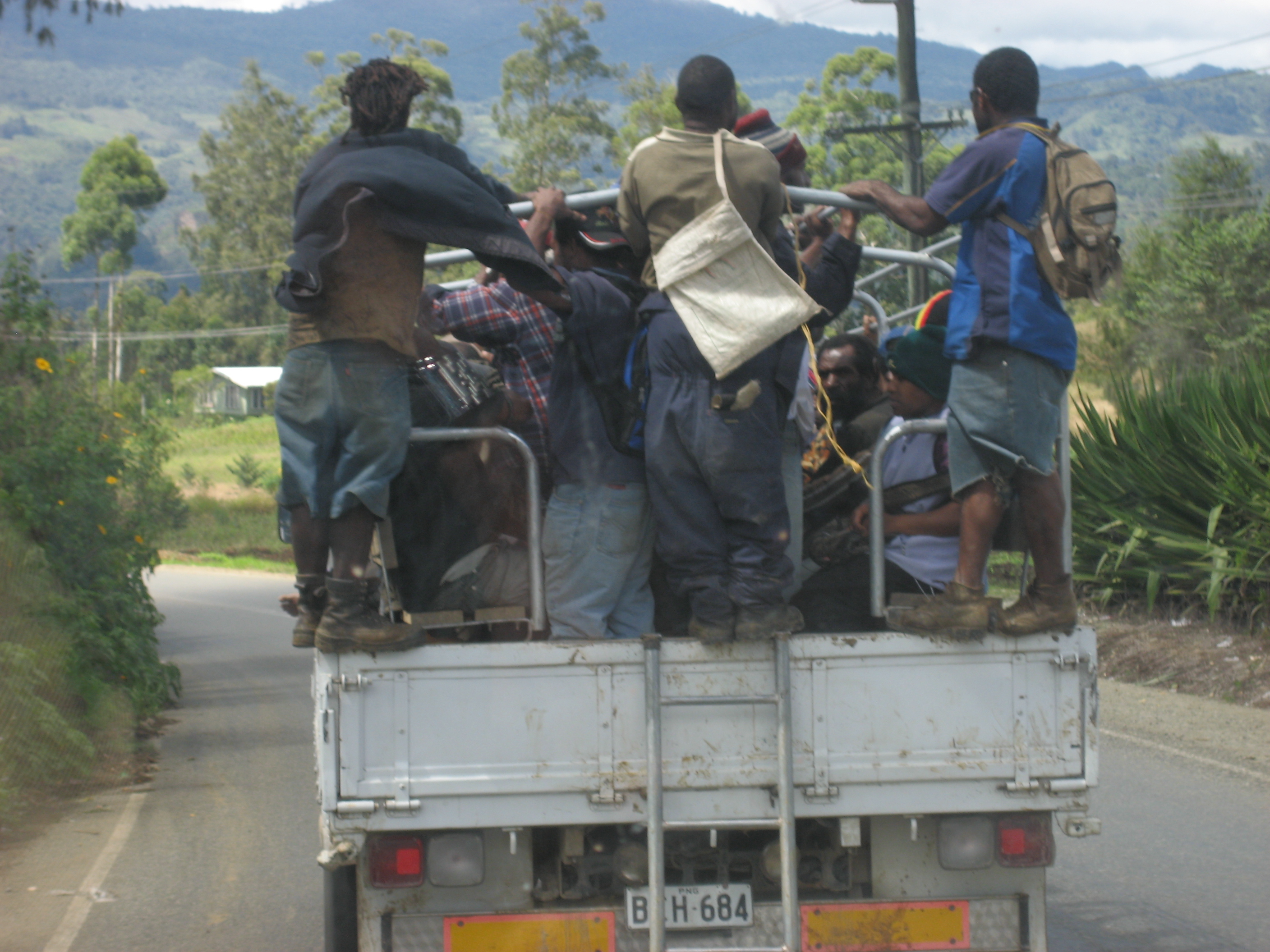 However, according to the Institute for Economics and Peace’s recently released Global Peace Index (GPI) report, while Europe remains the world’s most peaceful geographical region, its average score has gone down as a result of recent terrorism incidents in Paris and Brussels, as well as an increase in conflict and instability in countries such as Ukraine and Turkey (now both ranked within the top twenty “most dangerous” countries).

Meanwhile, France and Germany are ranked amongst the “most peaceful” countries (#118 and #148 respectively), yet there is a high level of uncertainty and worry about the likelihood of future insecurity or violence.

Furthermore, data from travel assistance companies suggests that violence is not even the biggest threat to travellers: the top risks facing business travellers are in fact petty non-violent crime, road traffic accidents, and food poisoning.

Given these facts, it seems unrealistic that certain companies can continue to endorse travel safety and security policies based on a simple “High vs Low Country-Risk” paradigm.

Travellers are particularly vulnerable to this threat as they are often specifically targeted (especially female travellers, particularly young-looking travellers, or older-looking travellers, as these groups are perceived as “easier targets”). Europe may be a “peaceful” destination, but Barcelona, Madrid, Paris, Prague and Rome all regularly top the charts for incidents of petty crime and scams. Simple precautions can be taken to help mitigate the risk of being targeted (such as keeping valuables out of sight or ideally leaving them at home, dressing to blend in, and only using high-value items such as laptops in secured environments such as banks, departure lounges or access-controlled offices) while knowing what to do in the event of being targeted is also essential (such as understanding the strengths and limitations of local law enforcement agencies, how to contact your local embassy, or the importance of keeping copies of essential documents such as passports).

Whether they’re driving themselves, or passengers in a taxi or corporate car, the risk of being involved in a road traffic accident is often higher when travelling at home, and the emergency response services may not be of the same standard that you would expect in your home country. Did you know that (according to the WHO) there are more fatalities on the road in China alone than in all of Africa put together? Or that while Nepal is a popular destination for those wanting a glimpse of the Himalayas, and thousands of visitors flock to Jordan wander around the UNESCO site of Petra, there are more road fatalities per 100,000 motor vehicles in those countries than there are in Iraq?

Travellers need to know what precautions to take, and what to do if they are involved in an accident. Simple check lists before getting in a vehicle (relating to the condition of the vehicle, demeanour of the driver, clear display of appropriate licences and registration, and most importantly – working seatbelts) can help mitigate any potential risks, while knowing how to react in the event of an accident (the pros and cons of staying in the vehicle vs leaving it in the event of an accident, how reliable the emergency services are likely to be, basic first aid response) are all essential.

Whether it’s the result of unhygienic preparation or unfamiliar cuisine, food poisoning can completely ruin a trip in more ways than one. The WHO estimated that there were 582 million cases of food-borne diseases worldwide in 2010 (meaning about one in 12 of the global population was affected). The most common causes of food poisoning are E. Coli, Salmonella, Campylobacter and Listeria, found in beef, seeded vegetables, fruit, chicken, pork, and dairy. Do your employees know the “Boil it, cook it, peel it, or forget it?” mantra? If not, they should.

These risks may not be particularly “exciting”, which is why they won’t grab the headlines in the way that certain others do, and very few movie directors are going to be knocking on doors for the rights to a movie about an HR employee who has his wallet lifted in Barcelona or a PR executive who is involved in a fender bender in Dubai. But these are real-world risks that travellers are most likely to face, and while they may not be life-changing or Hollywood-worthy, in the best-case scenario they can still be a major source of stress, anxiety, upset, and inconvenience, and in the worst-case scenario they can lead to much more serious consequences if not handled appropriately. If your employees are travelling on behalf of your company, your duty of care is an obligation to ensure their safety and well-being in any and every destination and situation: training travellers to anticipate and mitigate the risks they may face – whether in Angola or Algeria, Prague or Paris, India or Indonesia – helps fulfil part of that obligation.

Our Travel Wise Course covers all these issues and more.